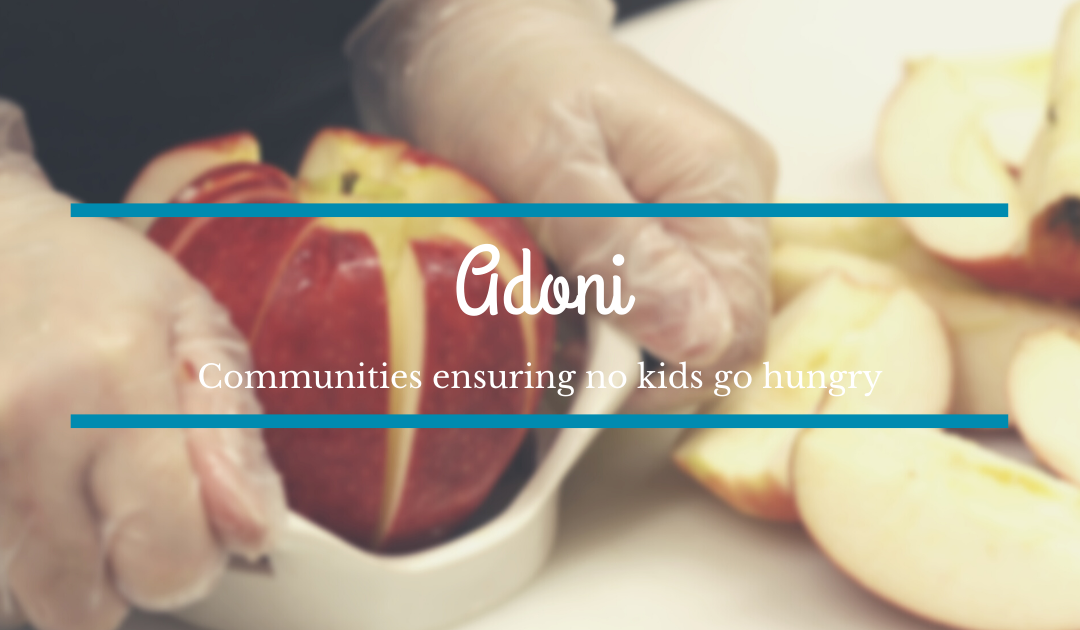 BB4CK works with schools, community groups and volunteers to ensure that over 200 schools across Calgary are provided with lunch for hungry kids. These are some of our stories:

Adoni is a young boy attending Grade 8 at a school in Calgary. The school’s assistant, Ms. Hachtel, along with Adoni’s teachers started to notice that every day Adoni would show up to school very tired and unable to focus in class. His gym teacher commented that he was unable to keep up with the rest of the kids in gym class. Adoni was always by himself, unengaged, and barely seen during lunchtime. Out of concern, some of the teachers approached him only to discover that Adoni wasn’t eating. His family is struggling and there isn’t enough at home to send him to school with a lunch. Some days he doesn’t eat dinner either.

The next day, Adoni was invited to the office at lunchtime to receive a BB4CK lunch. When he got there, there were a bunch of their kids – some of them where his classmates and other he didn’t know – grabbing food from a bin. He was very shy at first. Ms. Hatchel invited him to grab a sandwich, he did and then immediately left the office.

Adoni started showing up to the office every day. After a few days his shyness vanished and he started to engage with his peers. He was there talking to other kids about their favorite sandwich and coming up with names for items they love, like the energy ball. “The changes we’ve seen in Adoni are amazing. He smiles when he sees any of the school staff in the hallways. He greets us first rather than us greeting him, and he is now participating in different school activities. Through the lunch, we are building confidence in kids like Adoni and letting them know people care about them,” Ms. Hatchel expresses with emotion.

Mr. Mark, Adoni’s science teacher adds “the Brown Bagging for Calgary’s Kids program is allowing us to connect positively with the students. Building a trustworthy relationship that allows us to care for them the best way we can.”

Keep in touch with us on Social: