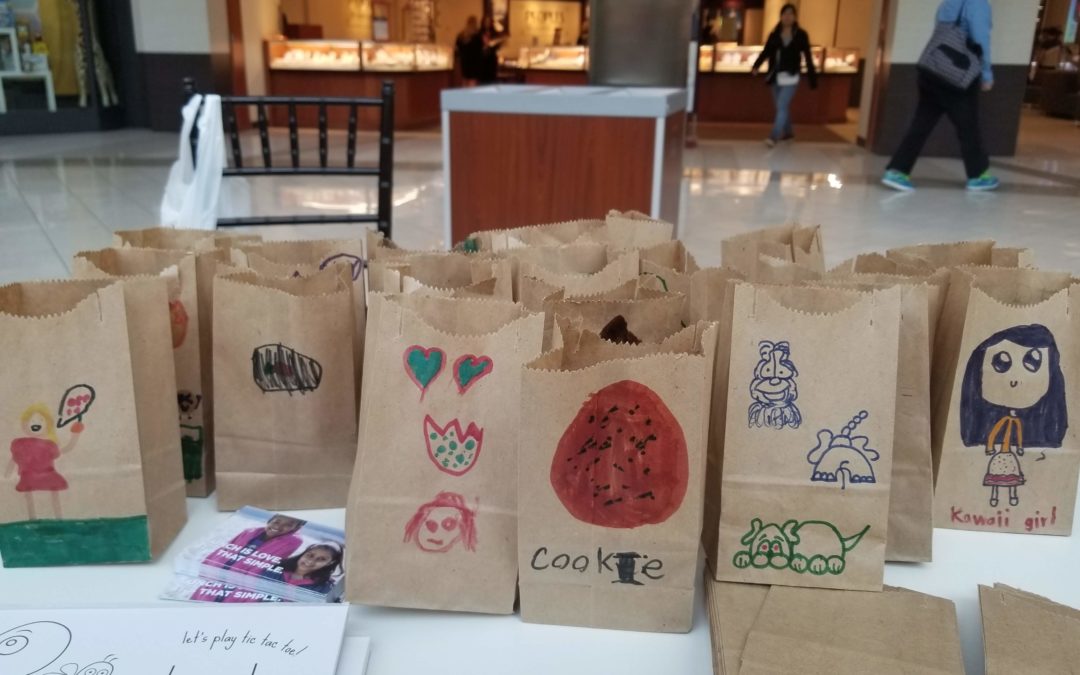 A few weeks ago, our bin lists had more lunches allocated to Monday, which resulted in a slight overage at some schools. With some extra sandwiches on hand, ‘School Champion’ Ms. J decided to go around and see if anyone was interested in some more sandwiches that day.

Along the way, she found herself at the door of a grade 6 class. She told the class she had a few sandwiches to give away and asked if anyone was interested. She noticed a student raised her hand very slightly and discreetly as she was scanning the room. The gesture was so light; it would have missed it if her eye hadn’t have caught it in that second.

Ms. J brought the sandwich over and let the little girl know there were sandwiches and more at the office every day, and she was welcome to have them any time. It is hard to imagine, but this student is not always at school. She has very sporadic attendance and struggles to fit in. After receiving her sandwich that day, Ms. J greeted the little girl at the office the next day and the day after that! Soon our little sixth-grader had attended her first full week of school in two years! She has now consistently been at school for three weeks in a row!