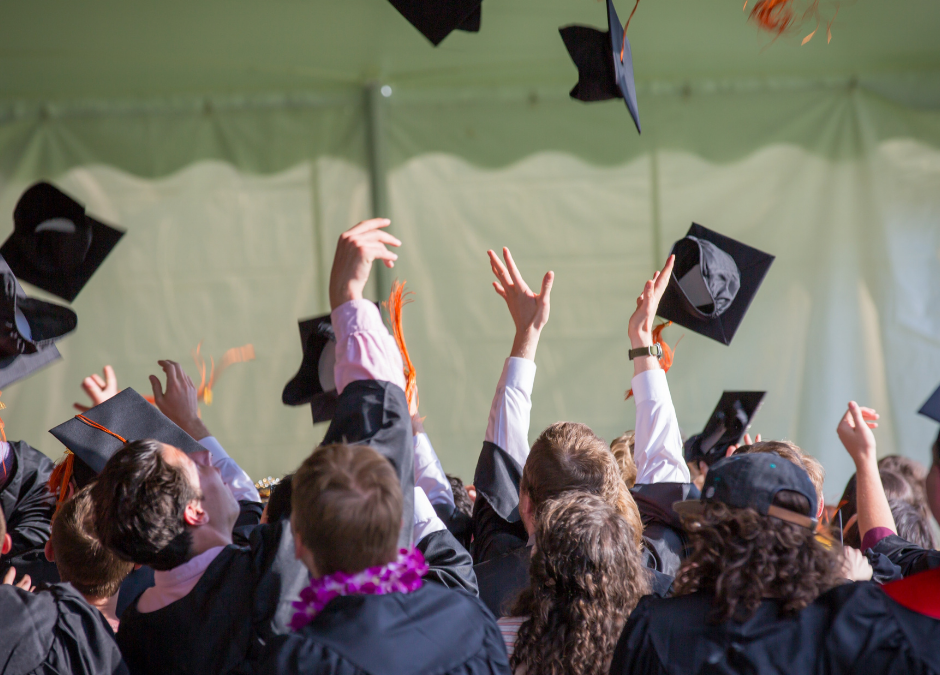 Hi, I am Kevin, I am a teacher at a Calgary school, and today I want to tell you about Liam. Liam struggled for the first two years in high school. Teachers around him thought he was falling through the cracks. One day, a teacher, Ms. Anita, went and talked to him; Liam was very “short” about everything, cutting people off, and always had a very poor attitude at school. One day, Ms. Anita realized that he was missing a significant component in his life: food. So, she gave him lunch from one of our Brown Bagging for kids bins, and then, that day, they came over to room 133, my room, and introduced him to me. Liam had a chip in his shoulder that was bigger than himself. He was confrontational. He said: “I am not poor, I don’t need your help.” I remember taking a deep breath before telling him that, “I didn’t say that you were poor or that you needed my help. What I am saying is that if you need food, it is here”, pointing at my cabinet and the bins.

After that introduction, he didn’t come by room 133; the diverse learning teacher was getting the food to him. Unfortunately, one day, Ms. Anita got sick from COVID-19, and Liam had to come and talk to me and ask for his lunch. One day, I was sitting on my desk, and I saw a hoodie by my door; Liam was staring at me. I walked over and handed over a lunch. He took it, and without saying a word, he ran off. That happened day after day, for weeks.

Suddenly, one week, it went from a kid running off to a kid staying for a few seconds to chat, to ask questions. When Ms. Anita came back from isolation, she noticed a change in Liam. A change in his attitude. She asked me: “what’s up?” and I said: “he had to come by and ask for help. It was the first time in his life where he said to himself, “I need help,” and without having to write or justify his need for help, and because he had a safe place to go, not out in front of everybody, it changed him as he realized that we were not here to judge him, we were here to help him.”

After that, his life went on a huge climb up. His rapport with all the teachers became much better. We had a lovely student-teacher relationship, where we could joke around, and he would come to room 133 to chat and grab lunch. Liam was doing so much better; he was interacting with teachers at a very favorable rate.

And he graduated. He had the biggest smile on his face. I remember that day that he walked past me in the aisle, and he broke protocol and gave me a giant hug because he didn’t know any other way to communicate how grateful he was feeling. He just looked at me and grabbed on to me. And I didn’t do anything special. What I did was offer him food, crackers, a lunch. And that’s what was missing for him: food. And when he graduated, there were a lot of tears in “the house” because this was a kid that we were able to get back on a proper life path. And he is doing so much better because of it; because we had the resources, we had the food he that he was missing, the food he desperately needed.